The Realme 5 and 5 Pro will be unveiled next week on August 20 with a quad camera setup, including ultrawide angle, super macro, and portrait modules. The company has already confirmed that the Pro variant will ship with a 48MP Sony IMX586 unit as the main sensor, and now some more details about this pair have been revealed.

Indian e-commerce giant Flipkart has set up a landing page on its site for the 5 and 5 Pro giving us a glimpse of their design. Both smartphones will flaunt a diamond-cut design similar to the one we’ve seen on the Realme 3i announced last month.

The company has also shared a video on Twitter confirming that Realme 5 Pro will have a waterdrop notch display, slim bezel on top and the sides and a somewhat thicker chin.

Flipkart further reveals that the vanilla 5’s primary camera will have f/1.8 lens. The smartphone will be powered by a Qualcomm chip, which according to the recent Geekbench listing, is the Snapdragon 665. It will also ship with a massive 5,000 mAh battery, making it the biggest ever on a Realme smartphone.

Speaking about the Pro variant, it too will have a Qualcomm chipset under the hood and will support VOOC Flash Charge 3.0 which will juice up the battery to 55% in half an hour. 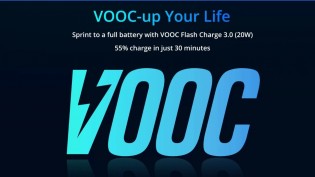 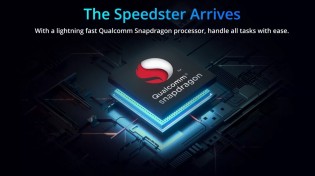 More details about these smartphones are likely to be revealed in the days leading to the announcement next Tuesday.